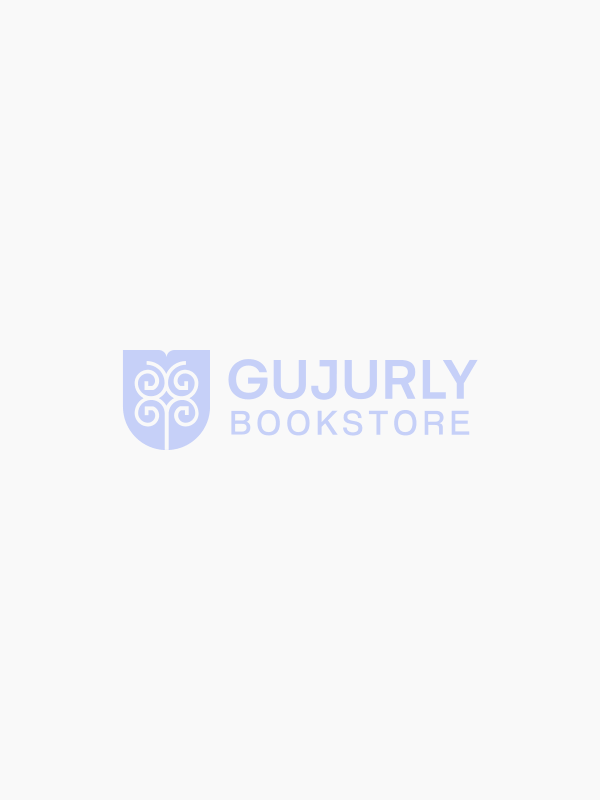 When Light Yagami finds a notebook giving him power over death, will he use it for good—or evil?

Light Yagami is an ace student with great prospects--and he's bored out of his mind. But all that changes when he finds the Death Note, a notebook dropped by a rogue Shinigami death god. Any human whose name is written in the notebook dies, and now Light has vowed to use the power of the Death Note to rid the world of evil. But when criminals begin dropping dead, the authorities send the legendary detective L to track down the killer. With L hot on his heels, will Light lose sight of his noble goal...or his life?

Light's latest machinations are putting a strain on even his formidable intellect as Near flies to Japan to beard Kira in his den. Near is sure that Light is Kira, but his sense of honor as L's heir will allow no doubts. He doesn't want to just stop the Kira murders, he wants to expose Light as the Death Note killer. Light thinks he's up to the challenge, but will the pressures of his fiancée, his new flame, and his acolyte prove to be fatal distractions?